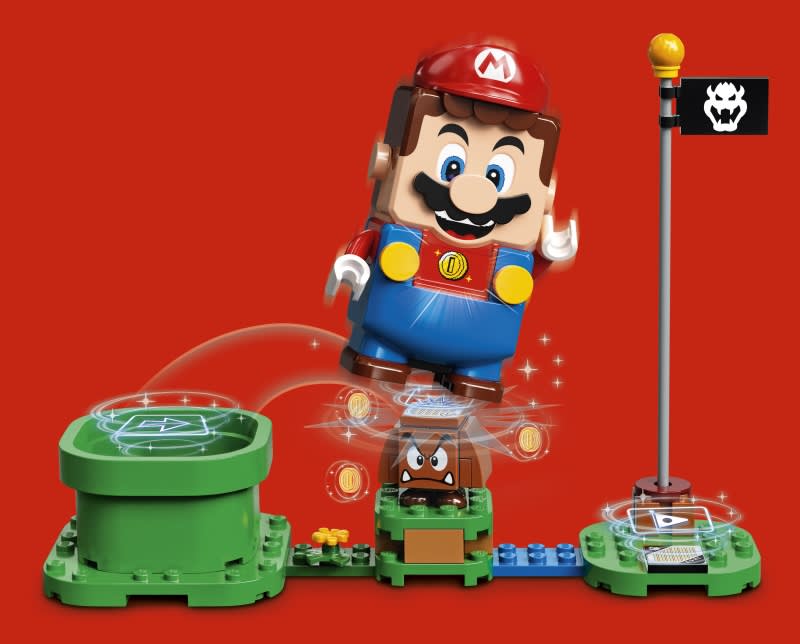 Lego Super Mario includes a chunky version of the plumber and it’s not just a reskinned figure, either. Mario is substantially larger than a standard Lego minifigure, with a couple of switches on his back and some digital displays that represent his eyes, mouth, and a chest area just above his blue overalls. Other pieces can be used to build and play through classic levels, including Goombas, Piranha Plants and question blocks. Mario will detect what he’s interacting with, and those digital displays will react accordingly.

The technicalities are unknown for now, but we spotted a Bluetooth button on Mario and Lego pieces that included what seemed like RFID tags — we’ll have to wait for more details. The first sets will launch later this year.

This time I’ll actually be able to afford a system that can run it.The 1997 ‘Blade Runner’ game is being remastered for consoles and PC

The Blade Runner PC adventure game that was released in 1997 by Command & Conquer maker Westwood Studios is about to be remastered for PlayStation 4, Xbox One, Nintendo Switch and PC. Nightdive Studios, which recently handled System Shock and Turok remasters, announce the Enhanced Edition in an interview with The Hollywood Reporter, and said it will be available later this year.

Take a look at the news and a few videos of the original game in all its late-90s 3D-accelerated glory right here. 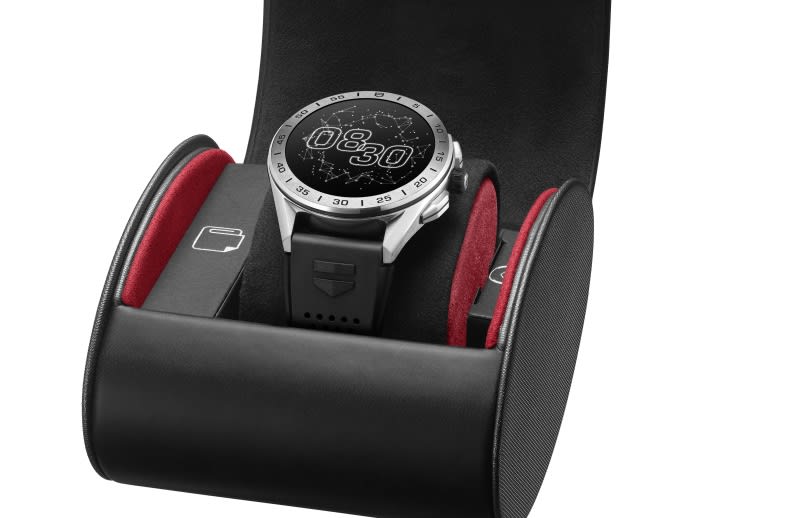 The third generation of TAG Heuer’s Connected series merges the fitness and productivity features of Google’s Wear OS with a design that might be mistaken for a classic chronograph at first glance. But there’s a big price to pay for the upscale looks — these are still luxury watches after all.

France is dealing with e-bike owners that boost the performance of their rides. The country has just introduced a law that could see offenders slapped with a maximum fine of €30,000 (US$34,000), and up to a year in jail. And they could have their driving license suspended for up to three years.

There are no caveats or loopholes, either — do anything to tune your e-bike for more speed or power, and you could feel the wrath of the new law, known as French statutory provision L317-1. The rules also apply to importers, distributors and dealers, including third-party companies that were once willing to tune your new bike for you.

E-bikes and scooters (which France has also cracked down on) have proven to be a hazard for pedestrians — an issue officials are trying to curb ahead of municipal elections in cities such as Paris.

Another event’s in-person element is canceled due to the coronavirus.Microsoft’s Build conference will be a ‘digital’ online-only event for 2020

Microsoft’s big developer event, scheduled for May, is the latest event affected by the pandemic. The show in Seattle is traditionally where it shows off a lot of things that also impact us as consumers.

Yesterday, Washington governor Jay Inslee announced a ban on events with more than 250 people that will run at least until the end of March. While that’s set to expire before the Build event in May, the company wants to prepare people for a “virtual format” instead of waiting any longer to see if it’s extended.

Twitter One Of Australia's Most Senior Politicians Has The Coronavirus