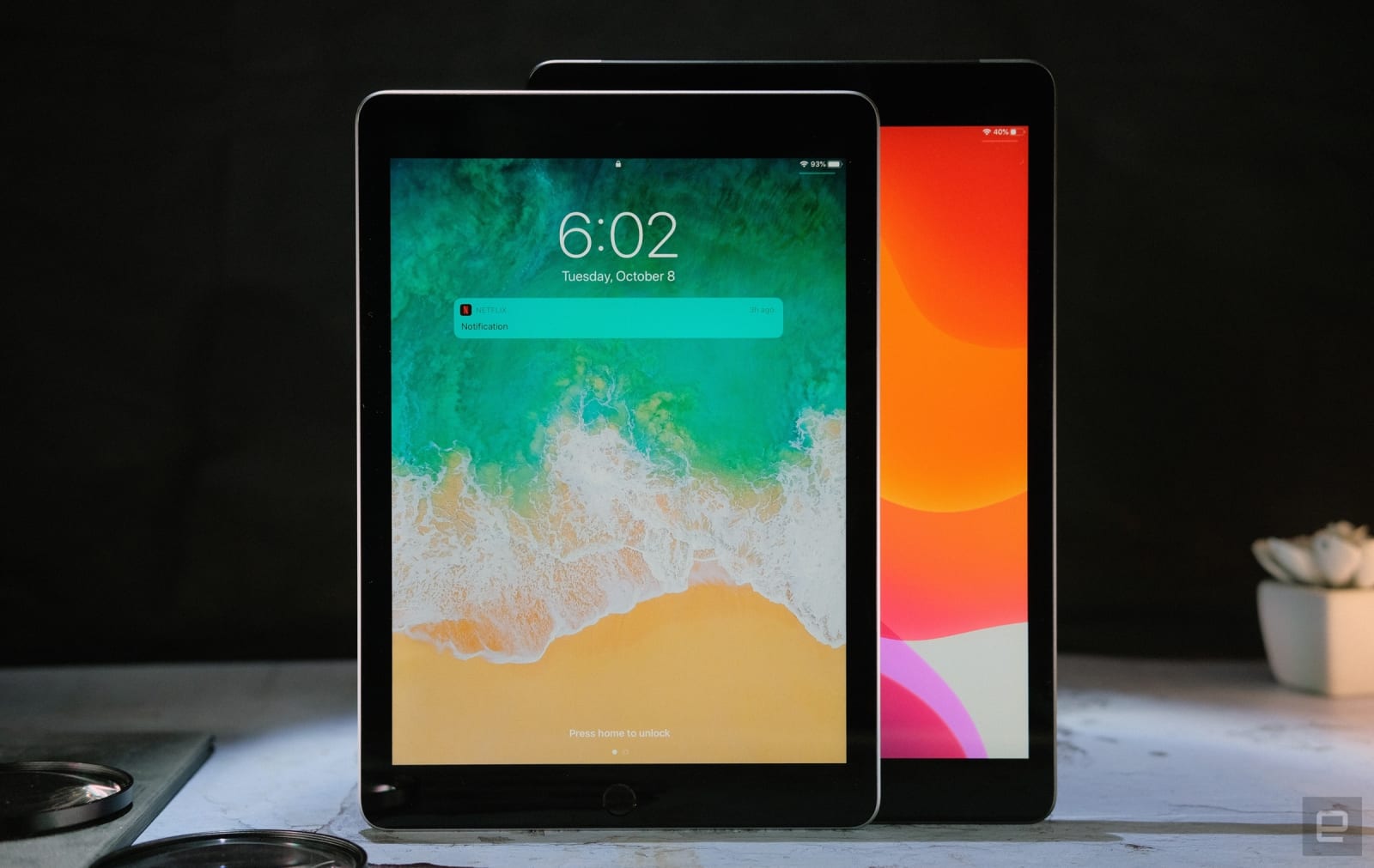 When Steve Jobs introduced the iPad to the world in January 2010, many were skeptical. “It’s just a big iPhone,” people said. The name was also mocked, especially in reference to feminine hygiene products. Turns out that people actually liked it because it was a big iPhone; a large touchscreen computer that you could bring with you was appealing to many. Some even touted it as the first step toward the post-PC era.

Before long, the iPad sparked a tablet movement, with plenty of competition from the likes of Samsung and Amazon. The iPad, as well as its early rivals, were largely designed for watching videos and reading magazines, but as the platform matured, more people ended up using it as a PC replacement. So much so, that touch screens made their way into laptops, too, which showed that tablets might not have been such a bad idea after all. 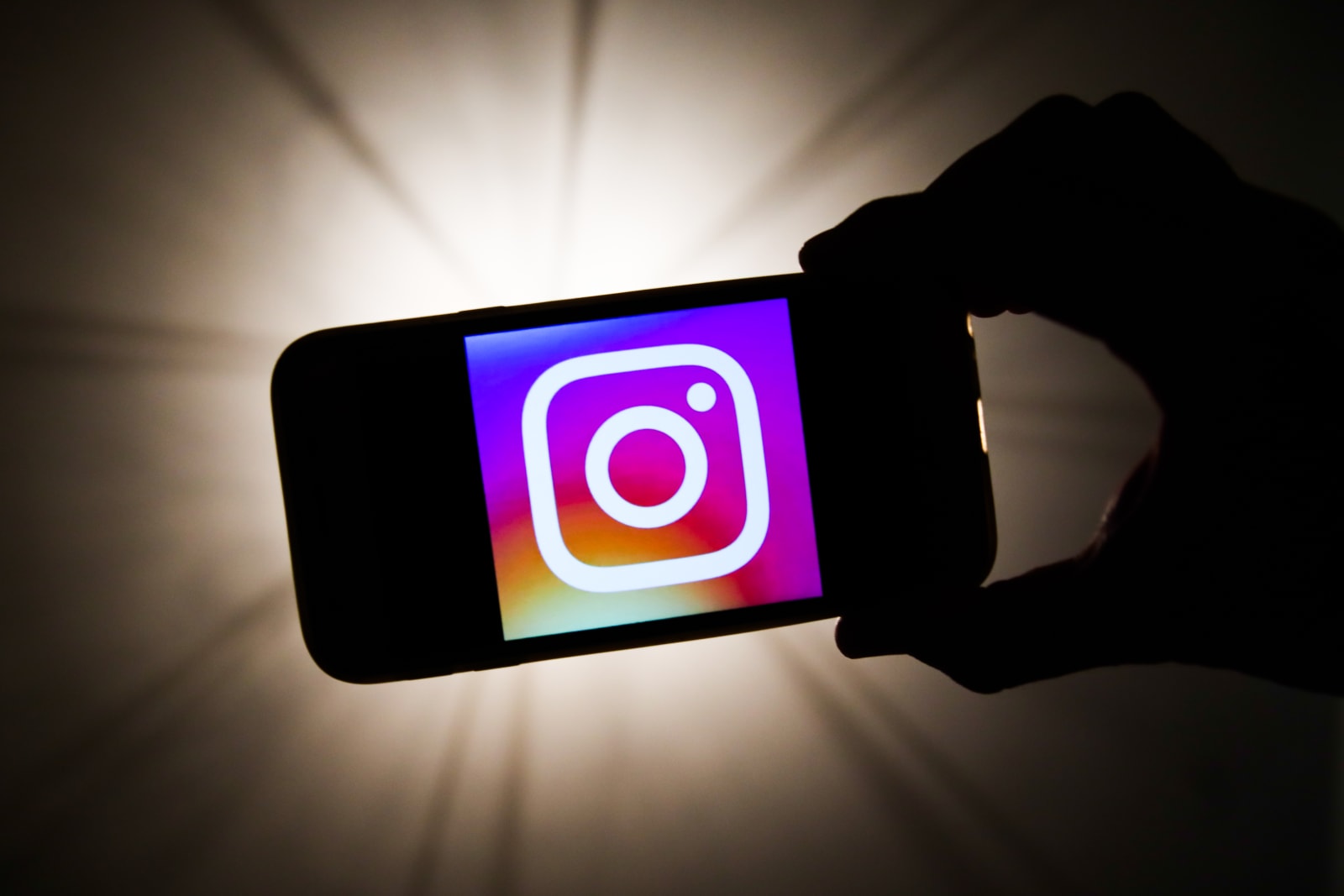 Even before Facebook bought Instagram in 2012, the mobile app was a phenomenon. Founded in 2010 by Kevin Systrom, it reached one million users a mere two months after it launched. Sure, there were photo-sharing apps before Instagram, but it was one of the few to truly make uploading photos from your phone easy and intuitive. This was partly because it was a mobile-first app and didn’t have the legacy desktop services that companies like Flickr or Shutterfly were beholden to. In a sense, Instagram was less about photos and more about sharing, and it knew that from the very beginning.

Facebook, of course, realized that too, which is why it bought it in 2012 for $1 billion. Instagram has since blossomed into a social network of its own, with influencers and celebrities using it as their platform of choice. Even in 2019, it shows no sign of slowing down. 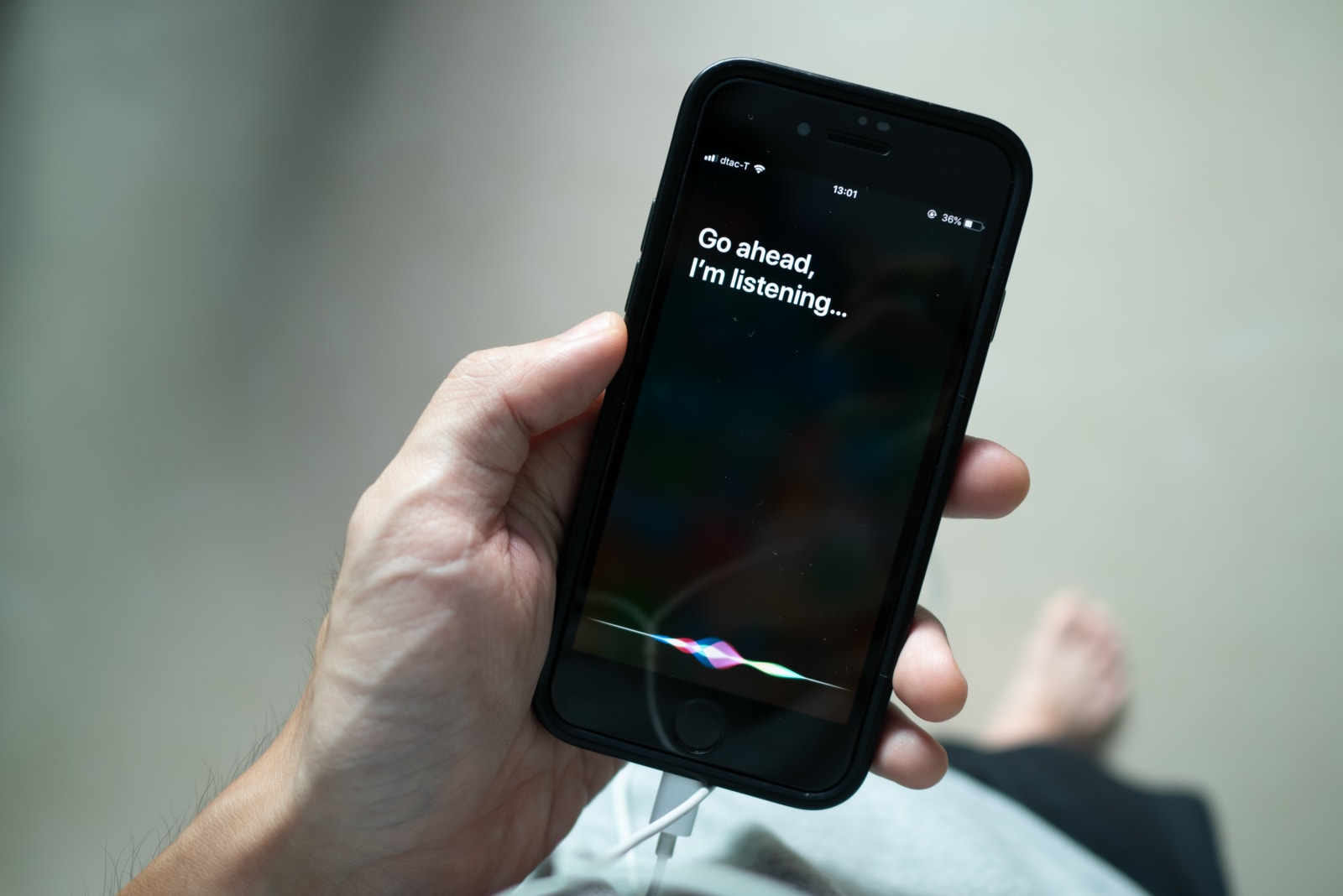