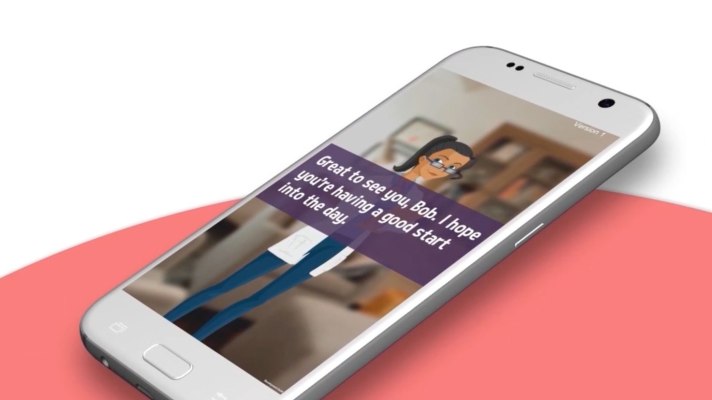 U.K.-based mental health startup eQuoo has become the only game in the U.K.’s National Health Service App Library and is set to shortly close its seed funding round. The app is an emotional fitness game that aims to teach healthy psychological skills.

The NHS announcement means a U.K. doctor can now formally refer eQuoo to their patients to improve their mental health and well-being.

The app has also now achieved a top rating at ORCHA, the leading health app assessment platform, and now has clients including Barmer, the largest insurance company in Germany.

Founder and CEO Silja Litvin says she created the startup because of the mental health crisis. “While working in an NHS Trust for eating and mood disorders I was dismayed about the fact that many of our young clients had to wait months to see us for a measly six sessions. Psychologists are not scalable, but apps are, so I decided to make an app. After developing PsycApps, an evidence-based anti-depression app, I learned the hard way that mental health apps all struggle with drop-off rates of up to 90% in week 1, so we pivoted towards gamification with the launch of eQuoo, as casual games can have a positive mental health effect and intrinsically get players to stick to them.”

A spokesperson for the NHS said: “Approximately 58% GPs across England now have the ability to refer patients directly to eQuoo, as its now live on the EMIS App Library. The EMIS App Library is powered by IQVIA’s AppScript® platform, which enables clinical users of the EMIS Web clinical system to find and recommend high-quality digital health apps to their patients via text or email, directly from their existing workflow. All apps listed on the platform (including eQuoo) have been evaluated under NHS Digital’s digital assessment questions (DAQ) and assessed for their clinical safety, data protection, security and usability.”

Earlier this year the startup also gained scientific backing for its app, going through a “three-arm,” five-week, randomized control trial with more than 350 participants, with Bosch UK. By contrast Woebot, a highly lauded mental health chatbot startup, went through only a two-week trial with 70 participants.

Results showed “statistically significant increases in well-being metrics” and a significant decrease in anxiety when using the app over a time frame of five weeks.